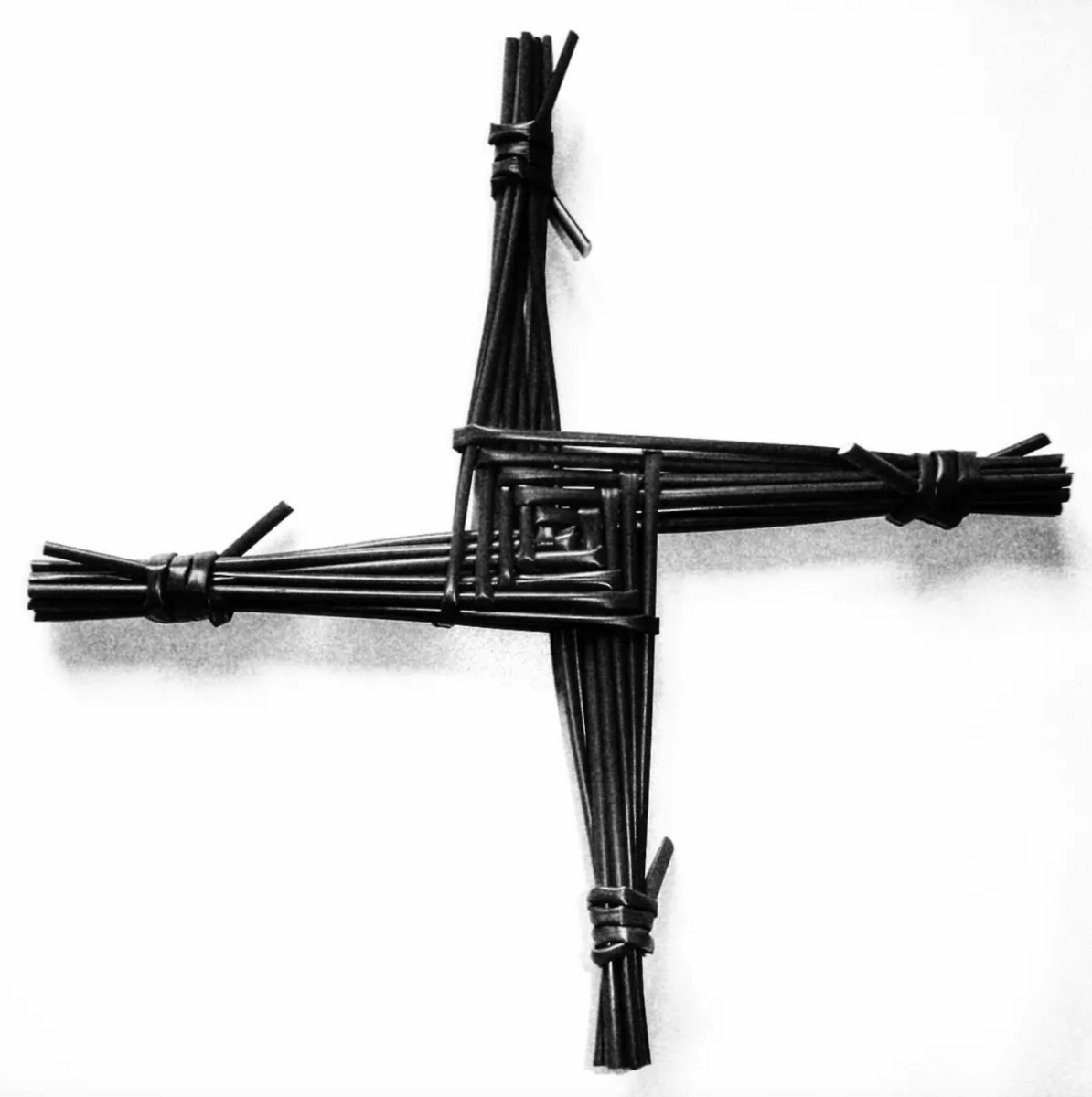 I write and publish my poetry first on Instagram. Then on Sundays, I post the poem that received the most likes or comments here on my blog. Below is my most popular Instagram poem this week, “Recalling Brigid”.

I wrote this poem for Imbolc, the traditional first day of spring and for Christians the feast day of St Brigid, Ireland’s matron saint.

Little is known about her, beyond that she was an Irish Christian abbess in the mid-500s who founded several monasteries, most famously the one in Kildare, where men and women served equally together (that ended a few centuries later, when the patriarchs took over).

Like many Christian monasteries, the Kildare Monastery was built over an old pagan shrine, one to the Celtic goddess Brigid. That Brigid is more documented, appearing in Irish mythology as a member of the Tuatha de Danann, daughter of Dagda and wife of Bres, with whom she had a son.

Brigid is associated with wisdom, poetry, healing, protection, blacksmithing and domesticated animals and Cormac’s Glossary, and according to one 9th century text “the goddess whom poets adored”

In my poem below, the adorable Celtic goddess and the Christian saint are fused in the feminal qualities they shared.

To receive award-winning poetry from me each month, become a poetry patron on Patreon (just $2 a month).