One of the (optional) benefits for those who become a patron of my work is to be featured here on this page. Many of the patrons who choose this feature are writers themselves. Scroll down to read all about them and their achievements. To become a patron yourself, go here 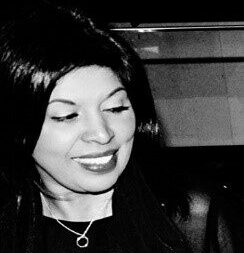 “I’m Mala Naidoo from Australia, an author, teacher and university student advisor. Not a lot of people know that it took over a decade of procrastination before I wrote my first novel. I’m Orna’s patron on Patreon because of the value and inspiration she offers as a respected, trusted voice in the publishing world as mentor, advisor, accomplished poet and author.” 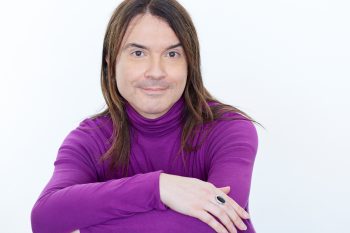 “I’m Rohan Quine from London, a novelist. Not a lot of people know that I share a home with an ever-curious, sociable, tidy and caramel-coloured young rabbit, who loves to scamper around the apartment and balcony, getting under my and my boyfriend’s feet (and who will soon have a bunny girlfriend to scamper with). I’m Orna’s patron on Patreon because I’ve always been a fan of the (divine) feminine – something that suffuses many of her works, and something that human society will be enriched by embracing much more than it’s done in recent centuries.” “Hi, I’m Josa Keyes, from London, a journalist, novelist and poet, and not a lot of people know that I see with only one of my eyes (which turns out to be plenty). I’m Orna’s patron on Patreon because I’m setting out on a poetry publication journey this year, and Orna’s Alliance of Independent Authors helped me so much with ideas for promotion when I started indie publishing with my novel, Sail Upon the Land in 2014.”

“I’m Bianca from the Netherlands. I am an intuitive writer, and not a lot of people know that I will publish my first poetry book called ‘Between Worlds’ in the Fall of 2021 under my pen name Be Budding.

I’m Orna’s patron on Patreon because I love her poetry and can very much relate to how the words come to her. I also love her supporting the poetry community. ”

Exclusive books and other bonuses

I write historical fiction, inspirational poetry and founded the Alliance of Independent Authors. Find out more

Send me a private message