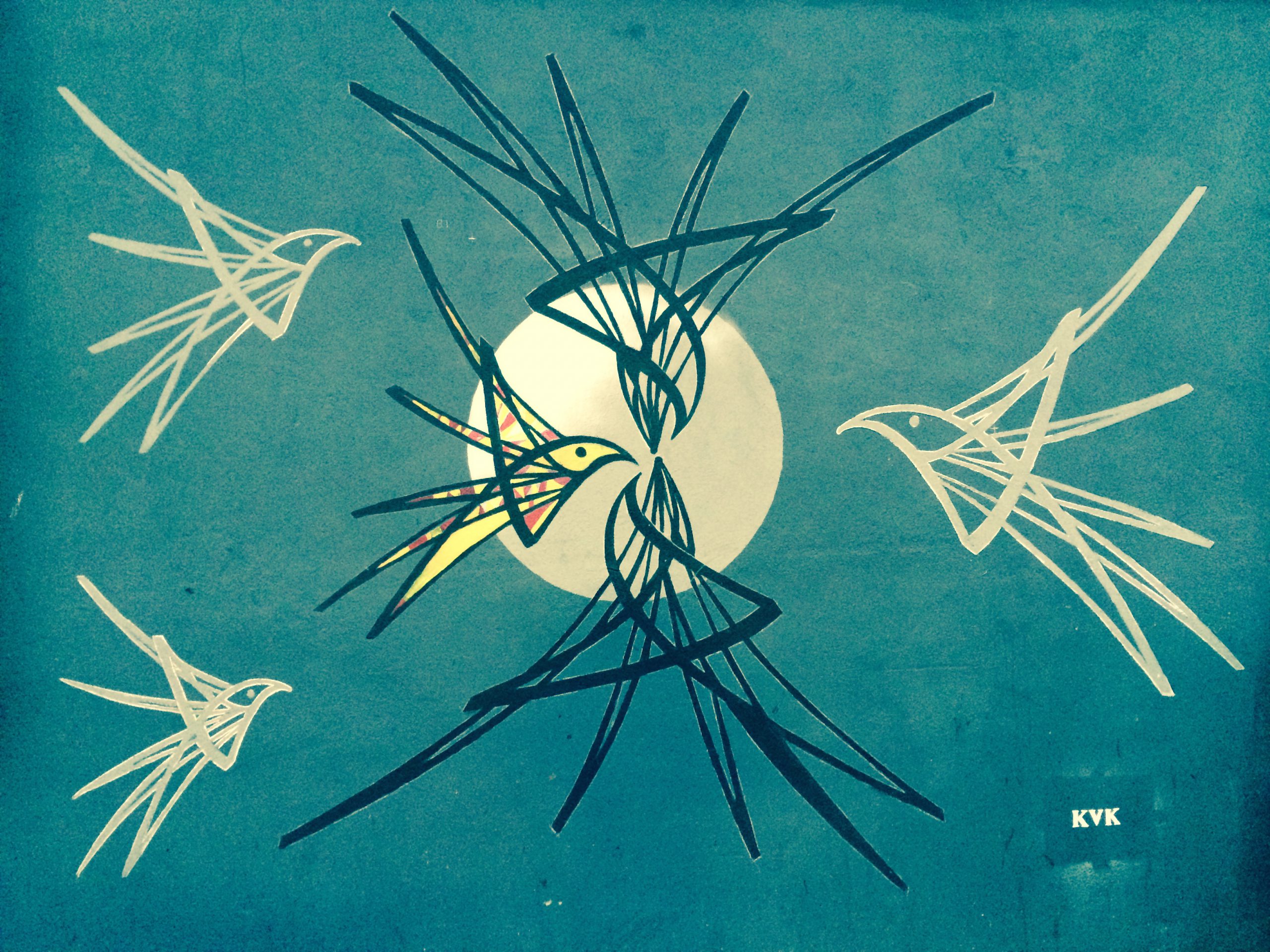 Ours is the creative age.  A recent study by IBM shows the number one characteristic employers now look for in future employees is creativity. But its application is much wider than work.

Learning how to recognise, understand and harness our creative capacities is becoming not just a nice-to-have but a psychological necessity in our fast-paced, interconnected, always-on world.

In ancient and tribal cultures, creativity was understood as a gift from the gods. The Enlightenment dethroned both superstition and religion and rationality came to be privileged by modern societies as the highest level of thought.

We turned to science for answers, in fields from ethics to medicine, and in many ways that has served us well. And in some, not so well, as the twentieth century saw life all over the planet deliberately extinguished through war, consumerism and pollution, and human suffering and extermination on a previously unimaginable scale.

As we make the next turn in the wheel of human evolution, we urgently need to establish creative connection as the necessary framework for scientific, analytical and rational thought.

We need to integrate rational and spiritual, conventional and creative, without privileging either over the other.

You cannot separate them. They are like our right foot and out left, designed to work together. To say one is better than the other is to set yourself off kilter.

Because society, school and workplaces favor conceptual more than creative intelligence, we grow up failing to understand what it means to be creative: what it entails, what it asks of us.

Our culture is highly uncomfortable with all this. It tries to have it both ways, to turn creativity into something that can be measured and proven.“For the Romantics, creativity’s center of gravity was in the mind,” says Joshua Rothman in a recent article in The New Yorker. “For us, it’s in whatever the mind decides to share — that is, in the product.”

“It’s not enough for a person to be “imaginative” or “creative” in her own consciousness. We want to know that the product she produces is, in some sense, ‘actually'  creative; that the creative process has come to a workable conclusion.” (You can read Rothman's article in its entirety here.)

But isn't a focus on product, rather than process, actually anti-creative?

What do you think?