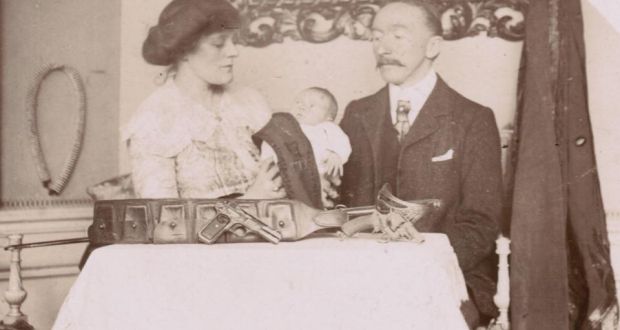 John MacBride was a soldier in South Africa for a few years, fighting with the Boers (Dutch settlers) against the English over who would take the land from the tribal peoples who lived there.

There were Irish on both sides and it gave rise to this ditty, which was widely sung in Ireland at the time: