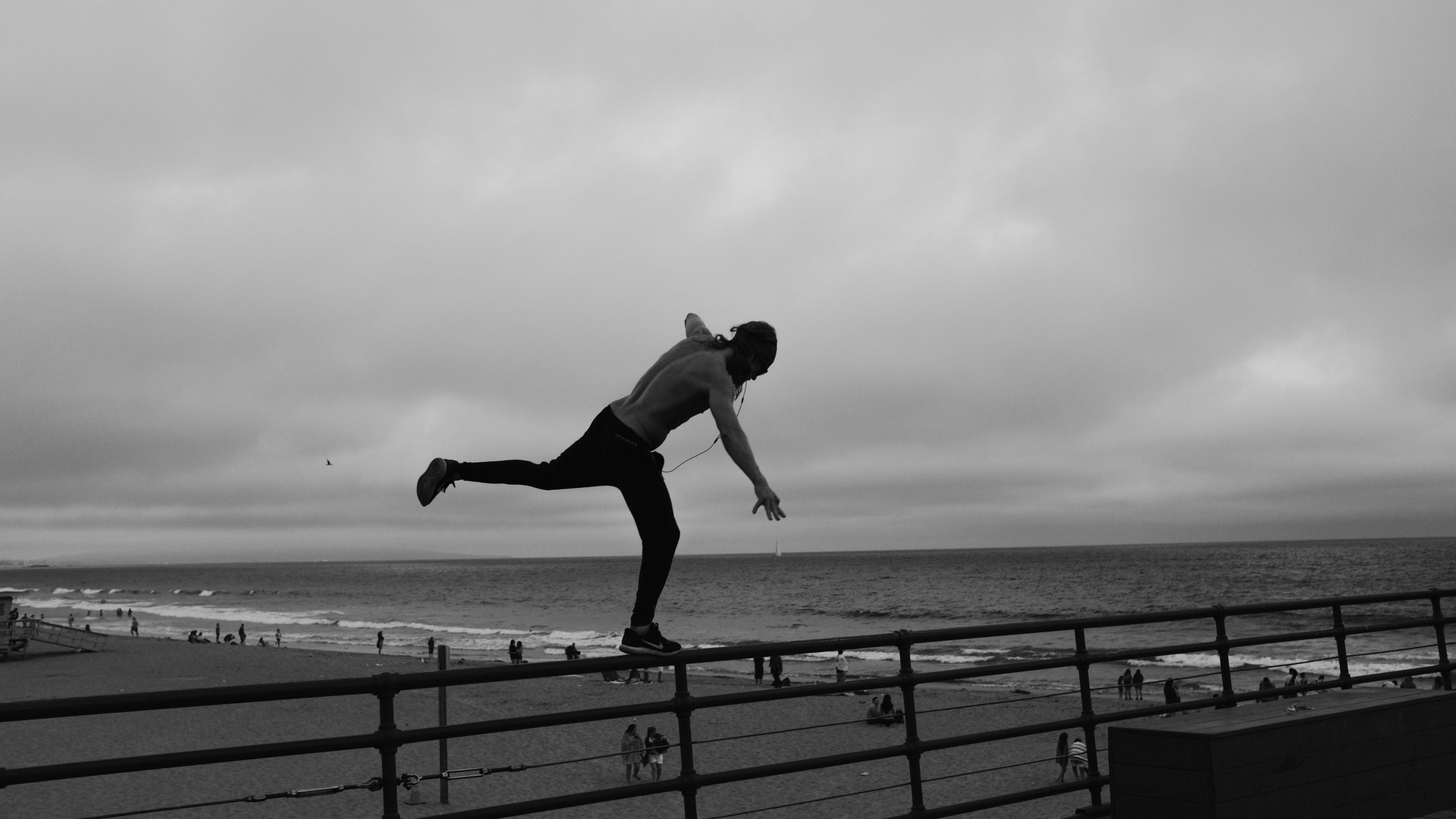 How does a creative entrepreneur balance passion and profit?

Conventional business holds that putting emphasis on creativity and passion, mission and purpose is so many businesses fail. It suggests that those who think they can make a living doing what they love need to get real. Moderate the passion, press down on the commercial profit.

On the other side of that polarizing argument are those CEs who are suspicious of money and see their art or activism or vocation as separate from (for which read: higher than) mere money.

I don't believe it's either/or. It's both.

I was of the art-for-art's-sake mind mode, for a long time, myself. Not now. I've grown into the sort of balance that makes earning your living from creative work a joy. It took time and longer than it should have because of my unexamined assumptions.

For me, there was a formative moment, when I read certain lines by WB Yeats in a poem called “To A Wealthy Man”.

Or to give it its full title, “To A Wealthy Man who Promised a Second Subscription to the Dublin Municipal Gallery if it were Proved the People wanted Pictures.” Yeats admonishes the man for the very notion. No thanks for what he's given already, all blame for not giving again. Or for giving such a poor excuse.

You gave but will not give again
Until enough of Paudeen’s pence
By Biddy’s halfpennies have lain
To be “some sort of evidence”,
Before you’ll put your guineas down…

Paudeen and Biddy, were of course, the Roman Catholic Irish known as “The People” by Yeats's Anglo-Irish people.

Let Paudeens play at pitch and toss…” he says to the wealthy man in the last stanza. He can take a higher role, be a bigger person.

Heady stuff. I didn’t want to be a Paudeen, or even worse—even lower in status—a Biddy. I wanted to have an exultant, giving heart. I wanted to live life beyond halfpennies and pence.

Later I learned it wasn’t that simple for me, or for the poet. Yeats did indeed devote himself to his art, to the degree that as a young man he had to choose between food or shoe repairs, and wasn't able to move out of home.

But he was also an assiduous Maximizer, constantly promoting his own work in a thousand ways, and forever conscious of the halfpennies and pennies himself.

He would record expenditure and debts meticulously in his notebook and always trying to pay back what he owed. And when RM Smiley, Editor of the Irish Times, rang to tell him he had won the Nobel prize for Literature, he is reported to have replied: “How much, Smiley? How much?”

More significantly, though, his disdain for money laid a foundation for a deep streak of anti-Semitism, which emerged publicly in the 1930s.

Now that I am less impressionable (and perfectly happy being a Biddy!), I know business is not inherently fumbling or greasy. There is no conflict between earning good money and making good art, unless we create one.

This is what the successful CE does, consciously or by instinct. Dedicate their working life to their passion and purpose while also using money as their measure of progress and success.

TRY THIS: Measure Creative Passion AND Commercial Profit
Use these two metrics of passion and profit to test any idea, tool, technique or prospect in your business.

Unless a project, a process, a pitch, a publication, a partner scores highly on both measures, don’t put it on your intentions list.