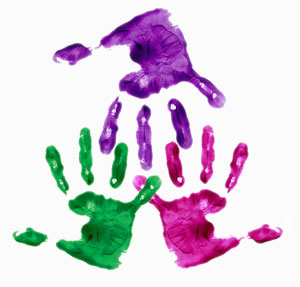 Creatives have always known the value of community and that ideas – and the people who have them – attract each other. Just ask any writer or artist who left home for the big city.

Now economists are putting a monetary value on that.

In 1990, economist Paul Romer invented a new theory of economic growth. Like most such theory, it rests on a long list of abstruse equations but its premise is simple: that ideas are an inexhaustible economic resource and that creative community exponentially increases this resource.

Economics has traditionally been rooted in the scarcity of the material world, but “there’s a big difference between objects and ideas,” Romer says. “When we share objects, we make them less valuable. You don’t pay as much for a used car because it’s already been used.

“But ideas don’t work like that. We can share ideas without devaluing them. There is no inherent scarcity.”

On the contrary, ideas tend to become more useful when they become more popular – their consumption leads to increasing returns and new innovations.

This makes them what he calls a nonrival good — always a good thing, economically.

His research also confirms that creative community grows that non-rival good to a startling degree.

“The thing about ideas is that they naturally inspire new ones,” Romer says. “This is why places that facilitate idea sharing” – from Silicon Valley to Elizabethan England to ancient Athens – “tend to become more productive and innovative than those that don’t.

“Because when ideas are shared, the possibilities do not add up. They multiply.”

A trend that is being exploded today by the Internet and self-publishing. Exciting times.